Here I present my second new and improved version of a lego technic tank that is driven by a single lego power functions motor. In this version the gearing mechanism has been optimized and far fewer gears are used to create the four different track direction combinations, namely both forward, both reverse, one forward & one reverse (turn left), and the opposite to turn right. Also the motor has been upgraded to an XL power functions motor instead of the large power functions motor. This gives an extra 0.5 watts of peak power.

The lego RC tank can be controlled remotely using a single remote channel and driven forwards, backwards, and steered left and right. These functions are implemented by exploiting the direction of rotation of the motor to either drive the tank or select one the four track functions.

This is done by a swinging liftarm with a gear that connects the motor output to one of two separate axles - one for driving the lego tank and one for selecting the track functions.

The track functions are built using 2 orange rotary catches to switch a lego gearbox design that allows both tracks to be selected to drive forwards or backwards or to drive in either of the two opposite directions for steering.

The track function selector uses a 90 degree stepper and a knobbed wheel to drive the rotary catches. The lego technic tank has an indicator on top to show which function has been selected. 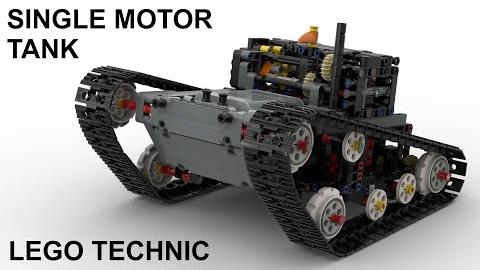 Here I present a lego technic tank driven by a single lego power functions motor. The lego RC tank can be controlled remotely using a single remote channel and driven forwards, backwards, and steered left and right. These functions are implemented by using a single large PF motor and exploiting t...read more

An improved version of a lego technic RC 3 speed gearbox is implemented into a remote control lego car. This video shows three main improvements over the previous gearbox design. The first is an improvement is to replace the 90 degree bugatti stepper  with a PF servo motor reducing the gearb...read more 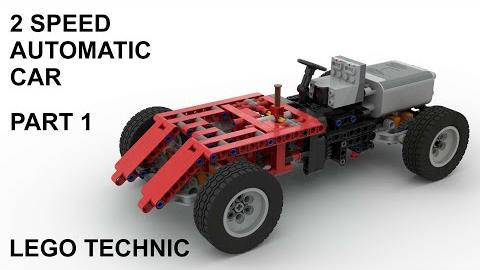 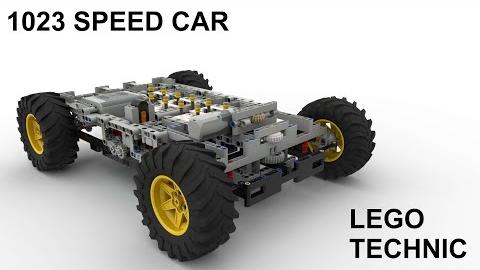 A 1,023 speed gearbox has been built into a Lego Technic remote controlled car chassis. The car can be steered and driven via remote control using two channels. The gears can be manually changed using ten selectors that drive ten differentials. This allows for one of 1023 different speeds to be s...read more 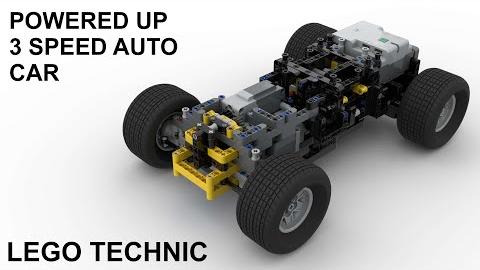 This is an improved version of the Lego Technic Omni Directional RC Vehicle v1.0 (https://youtu.be/crj3kOiSmHg). Several improvements are made in this model mainly around the mode switching from driving forwards and backwards to rotating on the spot. In the previous model there was a lot of gear ...read more 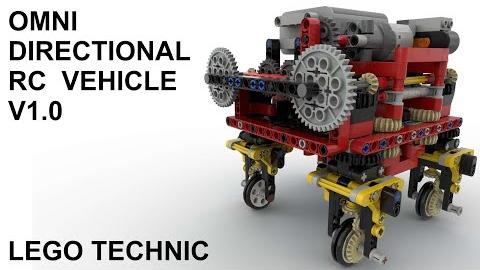 This Lego Technic RC vehicle is modeled on the Roomba vacuum cleaner from iRobot. The Roomba can drive forwards, backwards and rotate on the spot. This RC lego technic model attempts to do the same but with four wheels instead of two, similar to a supermarket trolley. The vehicle can switch betwe...read more 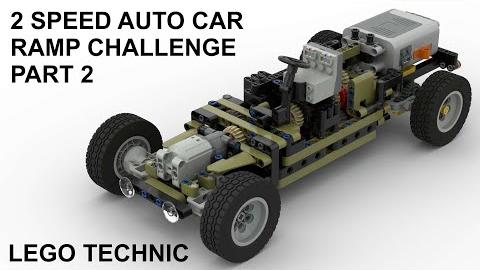 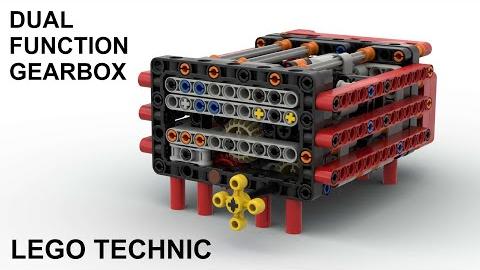 This gearbox solves the problem of needing three lego technic motors to remotely control a car with 3 functions namely driving, steering and gear changing capability. The lego gearbox implements two functions at once by exploiting the direction of rotation of the driving motor and ...read more 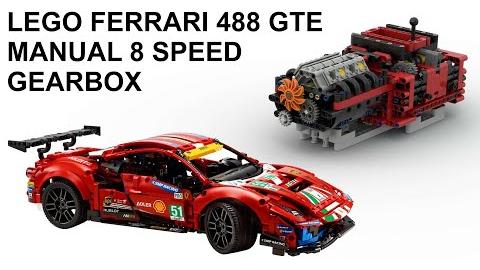 This video shows the design and construction of an 8 speed manual gearbox inspired by the Lego Technic Ferrari 488 GTE model that has come out in 2021. The lego technic set is called set #42125 Ferrari 488 GTE "AF Corse #51".